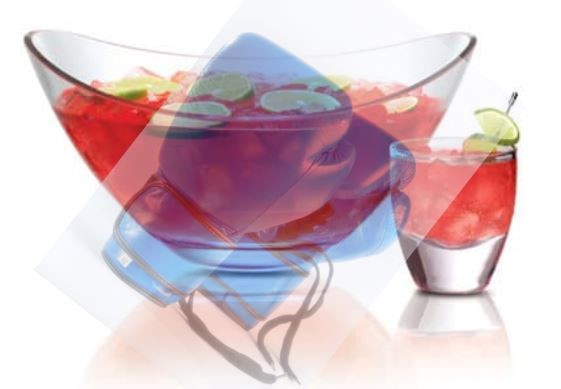 This week Ciaran Mulhall looks at the strange divergence between bearish fundamentals, bearish market participants and the hot money bubble. "That Was Then
It was in late 1996 that Fed Chair Alan Greenspan first mused about the challenges of measuring inflation in a high-technology world and the difficulty of knowing when "irrational exuberance has unduly escalated asset values.”

These days central banks not only take published inflation measures at face value, they even actively intervene to push asset markets higher. Despite the publicity given to day traders and their magic Scrabble bags (for those who don’t know what I am talking about, trust me you are better off), it’s probably fair to say that in aggregate investors are far from "irrationally exuberant.”

So, the actual price action? Well, that is another matter altogether.

When Greenspan’s famous speech hit the tape in December 1996 – risk assets sold off quite quickly. While the Federal Reserve engendered an immediate reaction and equities duly traded lower for most of the next week or two, ultimately the comments did little to stop risk appetite from marching on – and for a number of further years, before ultimately blowing out in the top of 2000.

That just goes to show that talk is cheap, but equally there is not much appetite to take away the asset market punchbowl when the party is still roaring along.

This Is Now
Coming back to the present day with the huge and unprecedented range of global central bank monetary support currently being provided, it remains evident that certain categories of investors are, even so, reluctant to drink the dodgy brew. Equity market sentiment remains "bearish” and has been that way for most of the rally from the March lows, as this table shows.

Table 1 AAII - Bullish/Bearish Sentiment (Source AAII)
This is in contrast to the credit markets, where in this time of unparalleled economic uncertainty, ratings agencies are warning of looming down-grades and corporations are rushing to borrow ‘rainy day’ money more quickly than ever. All of which comes on top of an already record high level of corporate debt relative to GDP. Investment-grade credit is even so trading close to the highs seen earlier this year. 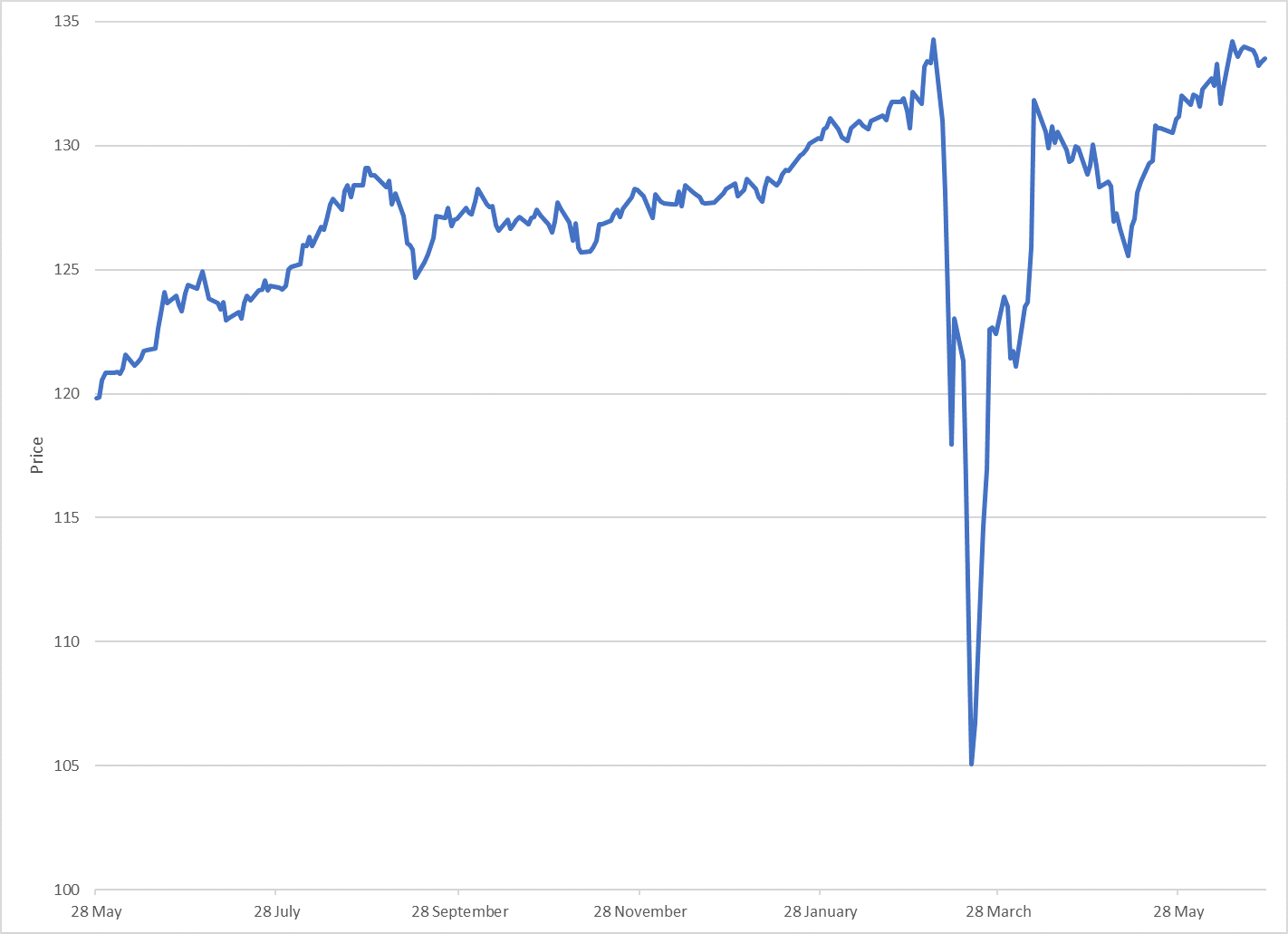 Clearly, we can thank the Fed and their massive intervention for this apparent miracle and as Chair Powell talked about a couple of weeks ago – the Federal Reserve is prepared to do nearly anything to support the "real” economy (rightly so) and the knock on effect to asset prices will be something they will consider at a later date. Or in other words for the Fed to be passive because of asset price inflation, is now just not a sustainable position.

Obviously, this is wonderful news if you are a borrower, though if you are a lender the ultimate benefits remain to be seen. We have talked before about the difference between solvency and liquidity.

Hangover Time?
Even so there is no guarantee that a nasty reversal is imminent, but we would not bet against it. You can at the least be fairly sure that the next three months in stock markets are not going to look like the last three.

Table 2 Equity Market Returns QTD %
This has been an incredibly challenging period for anyone willing (or foolish) enough to look beyond the money printing extravaganza. While major difficulties also remain in forecasting public health outcomes and indeed their economic impact.

The result is the essentially unprecedented divergence between negative sentiment and positive price action.

Money managers are not irrationally exuberant -- far from it, in fact.

Price action, on the other hand, has clearly been exuberant -- in some quarters, to a near record degree. How rational or irrational that proves to be, remains to be seen.”
< back